One of the fastest growing Pentecostal movements in the United Kingdom, The Nation Family, which is also known as SPAC Nation has concluded the most recent edition of her Word Explosion.

Different speakers at the finale of the programme which was beamed online via Youtube and Periscope harped on the need for believers not to compromise spending time with God through regular study and meditation on the word.

The Word Explosion was a programme which ran through days with different ministers speaking on diverse topics.

On the first and second days of the programme, Pastor Nikky and Pastor Tobi Adegboyega, the Global

Lead Pastor of the ministry spoke on mentorship. There were subsequent sessions where there were scripture-based teachings on leadership and The Ultimate Leader, Jesus. 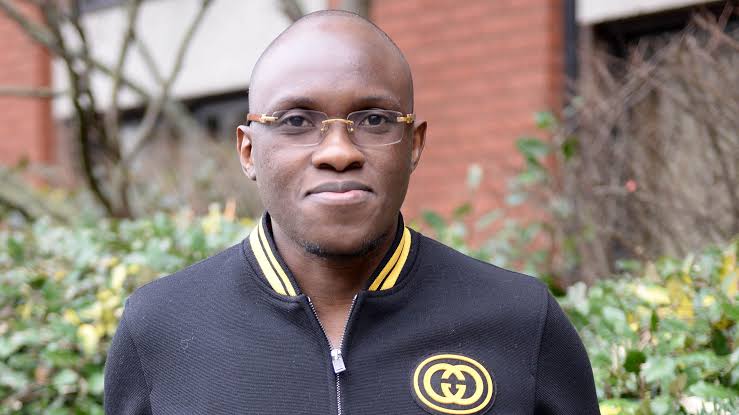 The final day which was themed ‘We See Jesus’ had both Pastor Sam Akokhia, one of the Senior Pastors and the Global Head of the Ministry, Pastor Tobi Adegboyega, going deep into the word and dropping deep scriptural insights which brought about raving reviews and reactions.

Pastor Sam Akokhia wet the ground, speaking on what he titled ‘Mentorship in the dimension of my life’. According to him, we are all representations of the solution to the problems and questions of a generation. He said questions will always pop up for us as we go through life, and that was not dependent on factors like where you grow up, social class, religion or what have you.

“I was born in the UK. I grew up in a 2 bedroom apartment in South West London and that was the foundation but I knew I was destined for more and started looking for solutions to the problems that arose.” 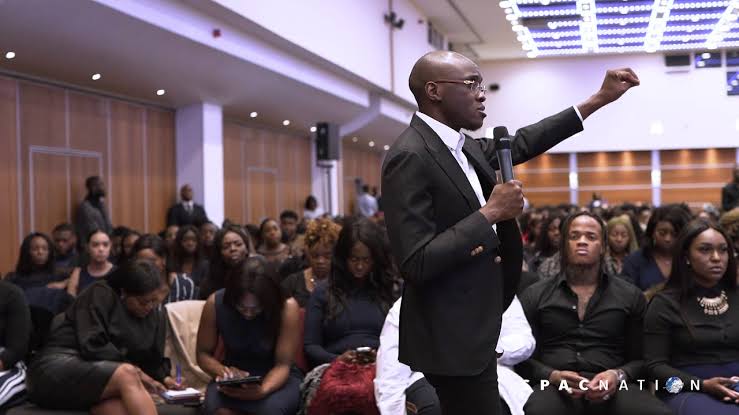 Pastor Sam said it is normal for us to seek answers to the many questions that will arise as we grow into life. According to him, the education systems we have do not have answers to these questions. He said it is in seeking these answers that many go the way of crime while others try to follow other routes.

“In searching for answers to the questions in life, people come across mentors. That exactly is what brought me in contact with PT as a 20 year old, and I got under his wings as a mentee.”

He used the life of Moses as an example. He explained that Moses started out in the palace but when the time came to seek answers, he went into the midst of the Israelites. In seeking answers, he started with murder, which is actually a crime. That led him to Jethro who turned out to be his mentor, and helped hi, to fulfil his God-given assignments.

Taking over from Pastor Sam, the Global Lead Pastor of the ministry, Pastor Tobi Adegboyega used that opportunity to inform all and sundry that there is no longer any direct membership of SPAC Nation. According to him, what now exists is The Nation Family where everyone belongs to a family and each family has a Family Head.

According to the Pastor who celebrates his 40th birthday anniversary in some days, the Church has become a waiting room where people are just wait for Jesus to come back when it should actually be much more than that. 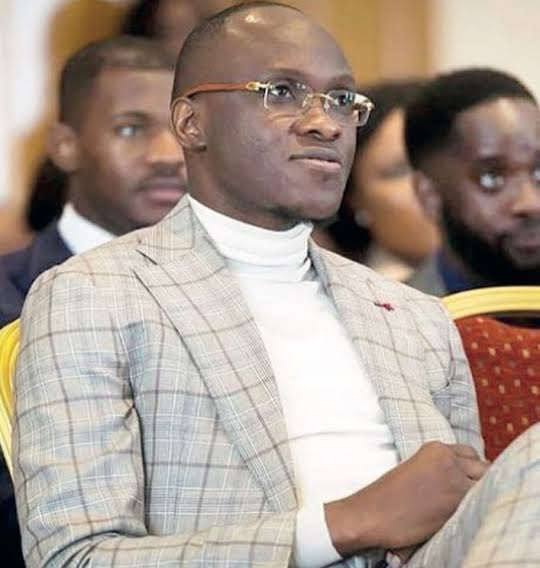 “God asks you today how much higher you are willing to push and get to an entirely new height. God asked me to come up higher in my giving, despite me feeling I have given all that I can. Truth is there is a junction where people are waiting for us. God will not bring them to us, we will walk to them. In the Bible, the island of Patmos is that place where God is waiting for us to affect humanity. Our own island of Patmos is the new generation that is coming. The Patmos of other people could be their decision to give away everything they have, or even the decision to be celibate.”

PT charged believers to rise above just quoting the Bible, advising them to seek for a deeper understanding and relationship with God by immersing themselves in the word of God.

“Quoting the Bible does not mean you know God. Anything that happens in your life that is not for or about the word of God is meaningless. Listening to the word of God comes from meditation which comes from blocking out all distractions. Some look poor so they can present themselves as being in tribulation. That kind of behaviour is bashing the Bible because God is not the author of poverty.”

He said Christians should desist from being too careful with the opinions of people who don’t understand God or know Jesus Christ. This he said, was why Christians are so careful to not be seen as offensive nowadays.

“When a church becomes normal, without any controversy or challenge, it is nothing but a social gathering because it has not elicited reactions. Jesus did not run from controversies when He was here on earth and His testimony is such that you can be God on earth.

The philanthropic and charismatic Pastor also had words of advice for the ruling class in Africa and Nigeria, imploring them to rise above selfishness. Pastor Tobi referred to the situation where stuff that should have been distributed to the people during the pandemic was hoarded.

“That kind of behaviour is absolutely evil. Why would you keep noodles which you are supposed to share to the people and then distribute them as gifts on your birthday? Africa, Nigeria has to rise above all this impoverished mindset by our ruling class to be able to move forward.”