A Four-day power-packed revival organised by the Salvation Proclaimers Anointed Church (SPAC) headquarters, located in Sango, Ibadan has ended with diverse great testimonies which included the deliverance of a socialite from addiction.

The revival which ran from Wednesday 1st September through Sunday 5th September had the general Overseer of the church, Prophet S.A. Adegboyega and Reverend Dapo Adegboyega ministering in the word, prayer and deliverance.

Speaking during one of the sessions, Reverend Dapo Adegboyega advised the members of the church and Christians all over the world to be wary of allowing the devil to score points over them.

Reverend Dapo said many believers are too carefree to the extent that they inadvertently open the door for the enemy to come in through different ways like anger, envy or jealousy. 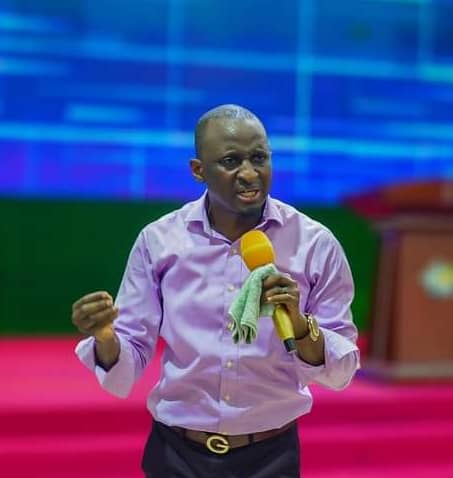 The highlight of the final day of the revival saw a lady come out to resrify of her deliverance from alcohol and marijuana addiction. The lady who said she was introduced to alcohol and smoking by her former lover said she graduated from mild use of alcohol, marijuana and other hard drugs.”

“After smoking and drinking different things, I always feel on top of the world and no one was too big for me to accost. Human beings look like a fly to me at that point and there is no mortal that I cannot tackle in any argument.”

The repentant lady said she was a regular caller at different bars, adding that they would call her if they noticed she did not come around within a day or two.

Asked if she was not tires of living in such a way, she disclosed that all efforts to stop were abortive. 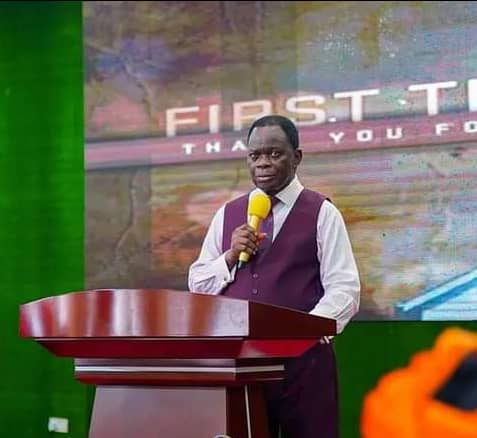 “I was once taken to a white garment church where I was put in confinement for days but the thirst for drinks and smoke increased even more after that. It was as if  the demons multiplied in me and i fely like doublibg what I was smoking and drinking.”

She said that she has now parted relationship with the former lover who introduced her to that wayward life, adding that she would no longer relate with sinful ways of life. She asked for prayers so that she would be fully delivered.

The General Overseer of the Church, Prophet S.A. Adegboyega was thereafter joined by  other pastors to pray for and anoint her.

Another testifier came forward to thank God for deliverance from goitre during the revival. The middle aged woman disclosed that she ate something in her sleep only to wake up and start feeling ill. She sought medical attention and her diagnosis revealed that she had goitre. 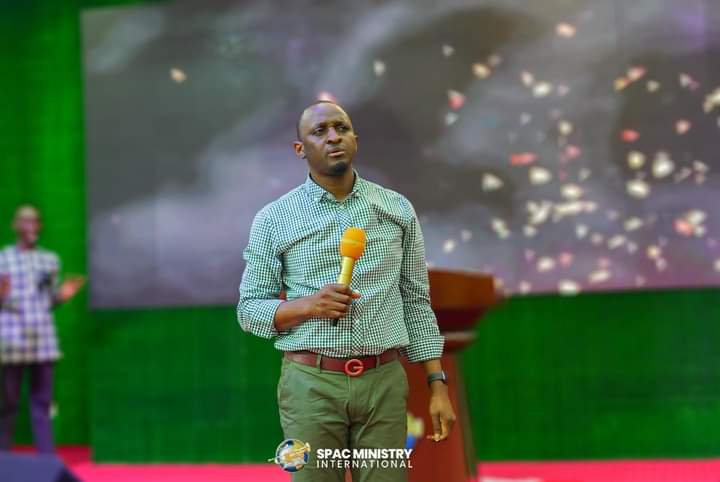 “I was invited to this revival. After the second day, I slept and vomited a bottle containing paracetamol in my dream. I woke up feeling very fine and went back to the hospital for tests which revealed the disappearance of the goitre which had been a source of embarrassment to me,” she disclosed.

General Overseer of SPAC, Prophet S.A Adegboyega spoke on “Abide In Me “with prophetic declarations emphasised that anybody who abides in God would do expliots for Him.

Intercessory prayers were said for peace and tranquillity in the country, with the G.O adding that God would mercifully restore peace, economic bouyancy and revival into the nation.