The president of White Heritage, Seyi Adesanya, has revealed that Strictly Street Entertainment has enhanced the unity of the country through the yearly independence celebration which attracted tourists to Lagos, the former capital of the country.

Mr Adesanya who rubbed minds with pressmen at the 12th edition which marks Nigeria at 60 years of independence said “entertainment is a powerful tool that unify different people from different places. 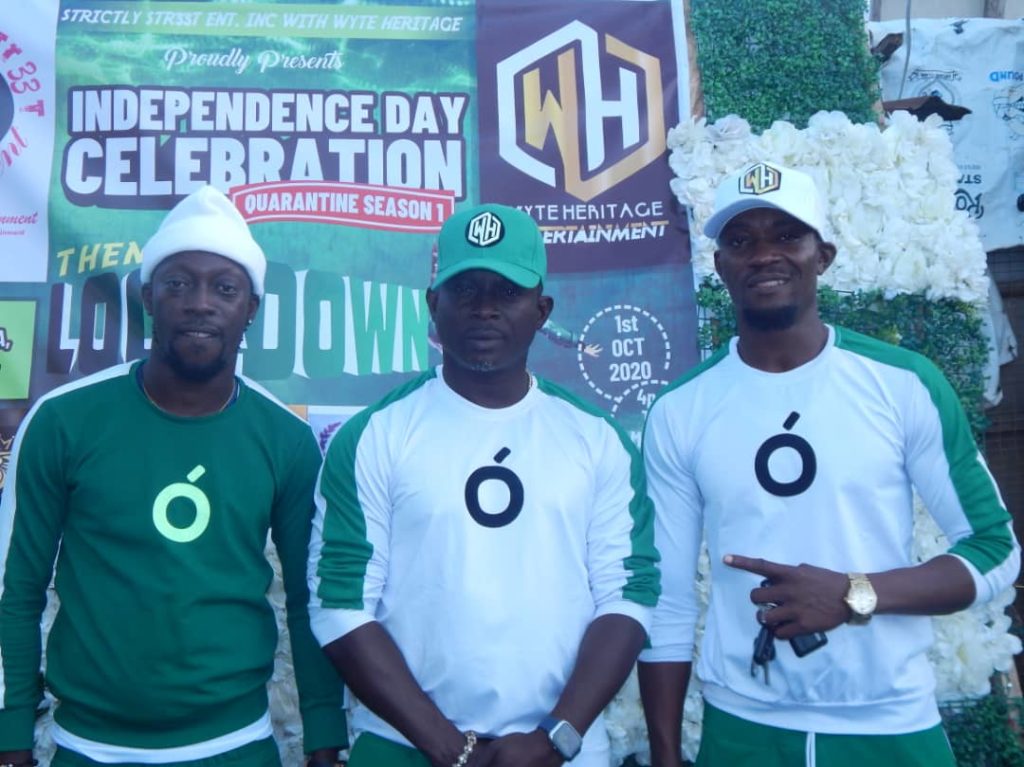 “It is high time we understood the particular niche of the entertainment in Nigeria as a tool of oneness, unity and freedom.

“Strictly Street Entertainment has redefined the independence from another perspective through entertainment; this beauty is well reflected in collectiveness. Most importantly, the platform has given room for.”

According to him, “Going on the streets to hunt for talents, giving them platforms to display their abilities and capabilities is a great lift in the pursuit of true freedom. This is a fight for freedom of another type. As far as White Heritage is concerned we are ready to join hands with Strictly Street Entertainment to strive hard to identify, enhance and promote those people’s potentialities.

“This is the first collaboration with Strictly Street Entertainment celebrating the country’s unity and freedom in the face of cultural diversities and differences”, he concluded.