Substance abuse is usually a problem in every part of the world. Substance abuse also known as drug abuse is a way in which the user consumes the substance in amounts or with methods which are harmful to themselves or others.

In 2019, the United Nations Office on Drugs and Crime (UNODC) released its first-ever drug use survey. The result showed that out of a population of 200 million people, UNODC found that just over 14 percent of Nigerians aged between 15 and 64 abused drugs – more than twice the global average of 5.6 percent. Although cannabis is the most abused narcotic, Tramadol – an opioid painkiller – is causing the biggest societal problems. However with the efforts of government that placed a ban on Tramadol, Codeine and some others; youths in the country have now embraced more dangerous synthetic marijuana known as ‘Colorado’.

What Is Colorado Marijuana?

The name Colorado might have been coined from a state of the Western United States known as Colorado. It is the first state to legalise marijuana 20 years ago. However, Colorado marijuana belongs to the class of synthetic marijuana, most commonly known as Spice or K2 in some places. It is a mixture of herbs and spices that are sprayed with a chemical with similarities to THC, the mind-altering ingredient found in marijuana.

Chemical analyses have shown that, in all cases, the active ingredients in these drugs are synthetic chemicals with dangerous toxic effects. Besides that, the chemical composition of products sold as Colorado is unknown, users have no idea what chemicals they are putting into their bodies or what the effects will be. And, as herbs and spices can be sprayed unevenly, the potency can vary wildly.

Synthetic marijuana such as Colorado has the appearance of dried leaves and is often sold in small, silvery plastic bags as “herbal incense” or “potpourri.” 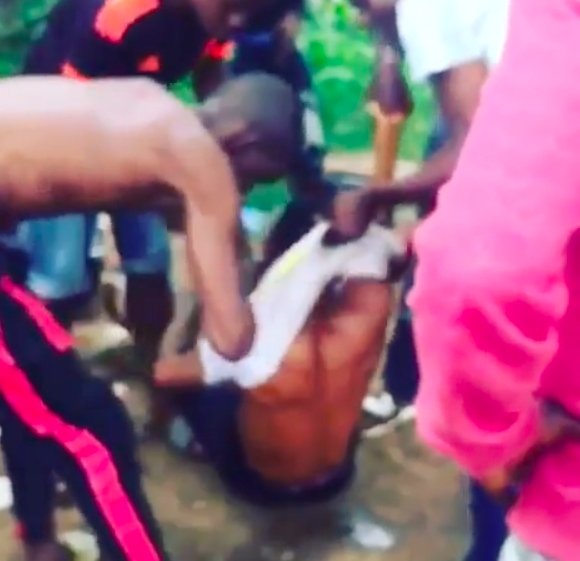 It is often smoked in rolled joints, pipes or e-cigarettes, and some users make it into a tea.

After government banned the sales of Tramadol and codeine, Nigerians, especially the youths are now embracing other dangerous synthetic marijuana to get high. Synthetic marijuana goes by different street names such as: Spice, K2, Mojo, Black Mamba, Colorado, Lamba, Arizona to mention a few.

Colorado is dangerous synthetic marijuana. To really understand this requires some knowledge of chemistry, but basically the large synthetic marijuana molecules get “stuck” to the CB receptors. Because they are so large, they “pull” the CB receptors open, so the receptors uncontrollably dump their chemical signals into the cell for much longer than they should. When these receptors go haywire, the body can freak out, causing cardiac arrest. That is why with just two puff of Colorado, you might be on your way to early grave.

After one to two puffs, the user begins to experience negative effects which include palpitations, paranoia, intense anxiety, nausea, vomiting, confusion, poor coordination, and seizures. The user may also experience a strong compulsion to re-dose, withdrawal symptoms, and persistent cravings. In the last few months in Nigeria, there have been several deaths linked to synthetic marijuana. 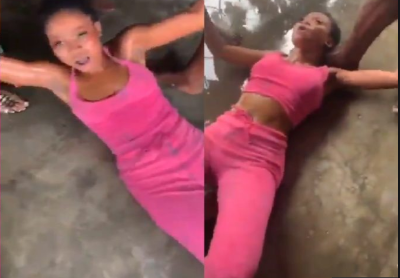 Those who are fortunate to be alive after taking two puffs of Colorado will spend between two to four weeks in hospitals. Many others who did not get proper treatment have developed mental problem.

Quite a lot of videos are trending now where users of Colorado are totally in another world and are unaware of what they are doing. In some of the videos making round, young ladies are also seen to be users of Colorado with dare consequences for them.