One of the fastest growing Pentecostal ministries in the United Kingdom, SPAC Nation London, has admonished people of black descent to stand together in unity so as to experience the desired change in all spheres of life and strive for justice and equity at all times.

This position was made known by the Global Lead Pastor of the Church, Pastor Tobi Adegboyega in a reaction to series of injustice being perpetrated against the black race in recent times.

It would be recalled that George Floyd, an African American lost his life to police brutality in Minneapolis, United States last week. This has led to series of riots in the country which is famed for liberty.

SPAC Nation Global Lead Pastor stated that the narrative remains the same but it is time for young black people to stand for what is right and take over; adding that whatever is perceived about a black man shouldn’t stop us. 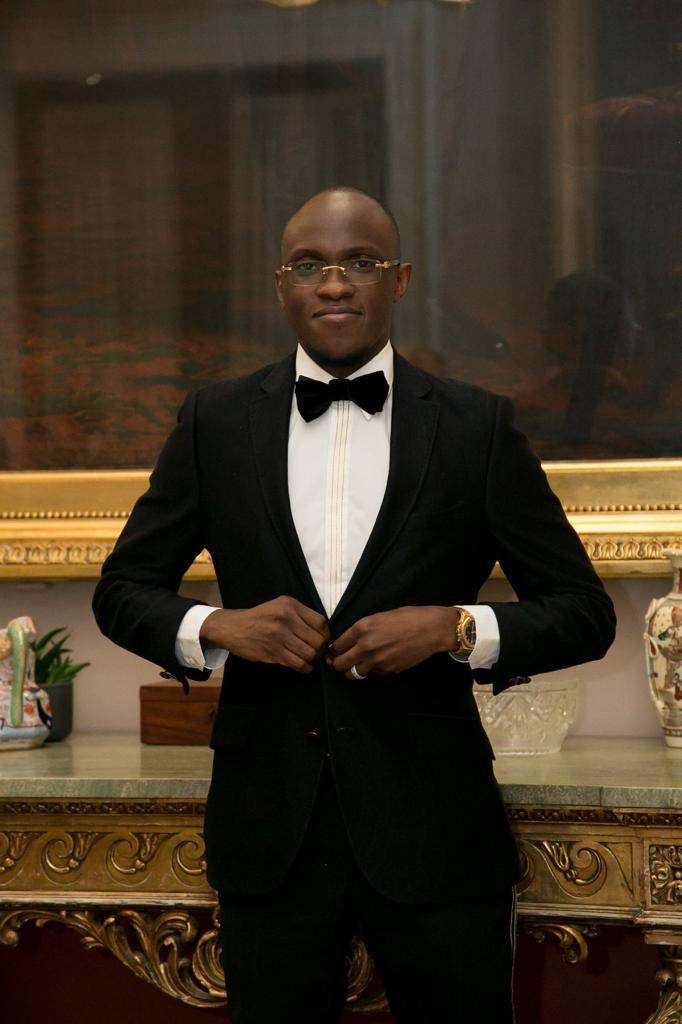 “This battle begins first in our minds; generation after generations have witnessed injustice and poverty whilst growing up in an environment that they have tried to escape but this ends here.”

The Global Head of the Church, Pastor Tobi Adegboyega also lent his voice to the ongoing clamour for respect for black lives all over the world.

“Unity births Change. As a Nation our message has always remained the same; break out of mediocrity and forge new paths for the generations to come. Our greatest fight is our fight against the mentality that we are less than.”

Pastor Tobi appealed to people of black origin to unite and stop harming one another, while also sustaining the energy to achieve the required results in freeing the black race from oppression.

“Yes, black lives matter and we should no longer be treated as less but we also owe it to ourselves to stand up to be counted. We should stop killing ourselves too. If we treat ourselves well, we will not leave room for anyone to treat us less.”

He opined that when blacks treat themselves with utmost respect and undiluted love, no one will be able to infiltrate their ranks.