THE wave of change passing through London’s fastest growing evangelical movement, SPAC Nation, has resulted in the creation of five new Churches from the parent Church.

Pastor Tobi Adegboyega, the Global Lead Pastor of the Church made this known in an interaction with our Correspondent on Sunday.

“There will no longer be a gathering called SPAC Nation. It is however an entity that still stays. We are breaking into five formidable forces and voices with each church meeting the Senior Pastors at intervals.” 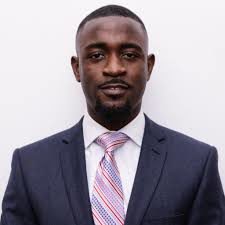 The Global Lead Pastor revealed that the five new churches would be independent of one another. He gave their names as Power Base, Elite, Pulse, Connect and COD.

“Five is the number of grace, the number that crushes the head of the devil. With these new entities, we are going to take over Europe for Christ. All of these entities will report to the Senior Pastors, Pastor Dammy and Pastor Sam.” 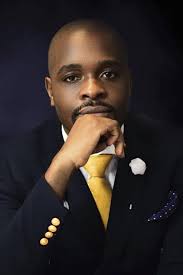 Pastor Tobi clarified that the five new Churches have been operating for years, adding that they are tested, have gone through trials and other human challenges while standing strong. He asserted that he was going by the belief that the church was never meant to be a one man show or be restricted to one location.

“We have proved by the grace of God and have grown into five formidable and independent churches from fellowships despite pressure and persecution.”

Responding to a question about the changes that have occurred in less than a month, Pastor Tobi said everything that happened had its origin in the growth which SPAC Nation has experienced in recent times.

“I’m very sure all manner of theories will start coming from naysayers but the truth is that I am always miles ahead of them by the grace of God because I listen to wisdom. I have divine leading to take these steps because we have been blessed with amazing growth. It has everything to do with the next generation church and the next generation leaders; and absolutely nothing to do with critics who don’t matter in the grand scheme of things.”