The incident that happened on Wednesday evening we gathered saw members of the gang attacking residents of Charity, Oke Oluokun with machetes and other dangerous weapons over their refusal to give the gang members money to purchase Marijuana.

A young man known as Taye who tried to prevent his father from being attacked by the hoodlums was inflicted with machete cuts and is currently in hospital receiving treatment.

A source who spoke to this journalist under the condition of anonymity said that the members of the terror gang known as 1million boys have constituted a real security threat to residents of Kudeti, Oke Oluokun and its environs in the Ibadan South East Local Government area of Oyo state.

“These terror boys known as 1million boys are making like unbearable for us in this area. They extort us, beat us and even rape our girls without the law enforcement agents, especially the Idi-Aro police doing nothing about it. These hoodlums have become untouchable.”

Further investigation revealed that the terror gang known as 1million boys is being led by one Biola a.k.a Ebila. 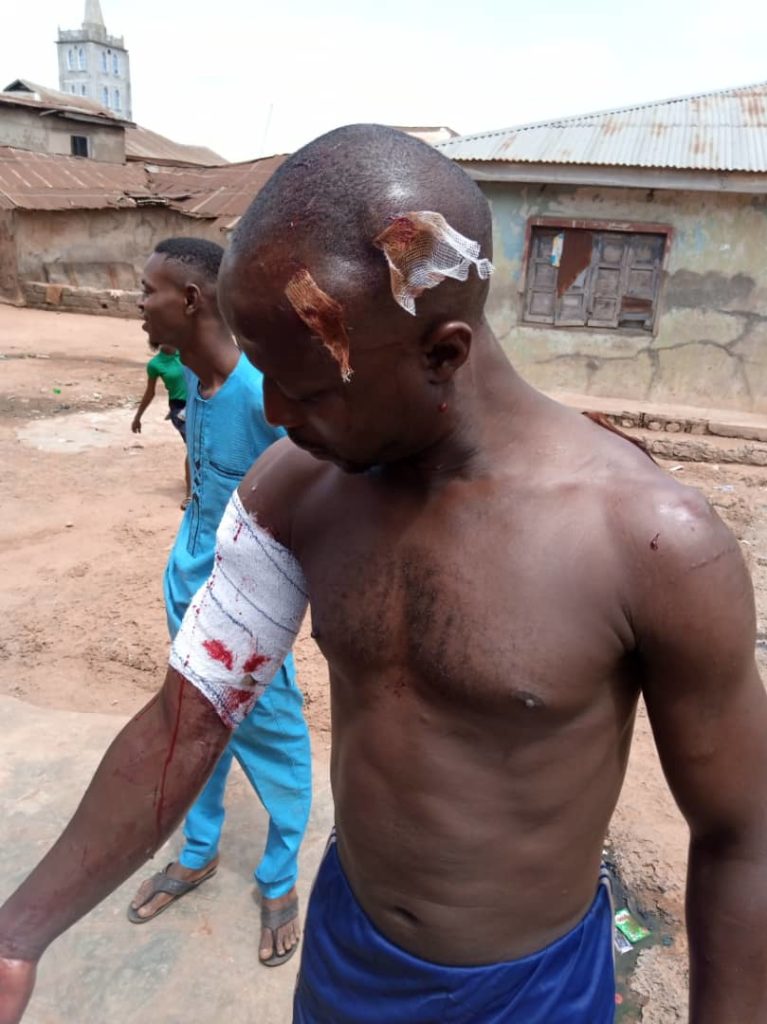 Ebila is said to be a rootless and heartless hoodlum who demands homage from those who are even old enough to be his father.

Our investigation further revealed that the terror gang is responsible for many crimes in Ibadan South East Local Government and its environs and that even in the last general election the gang was responsible for the killing of a young boy and also attacked the former deputy governor of Oyo state, Taofeek Arapaja.

Investigation by this journalist further revealed that the terror gang even has cell where they imprison and carry out their own martial law of torturing and killing.

“Few months ago, they abducted a young boy; he was tortured in their cell and eventually the young man died in their custody before they later dump his body on the street, a story that was corroborated by many sources who want to be anonymous because according to them the fear of 1million boys is the beginning of wisdom in the area.”

A meticulous investigation by this journalist also showed that some corrupt policemen are also on the payroll of the gang and that each time they unleash mayhem on innocent members of the public, police especially those at Idi Aro police station always cover up the case.

In their recent attack, Biola Ebila was said to have forced an Imam earlier abducted by the gang to refute his earlier abduction story. 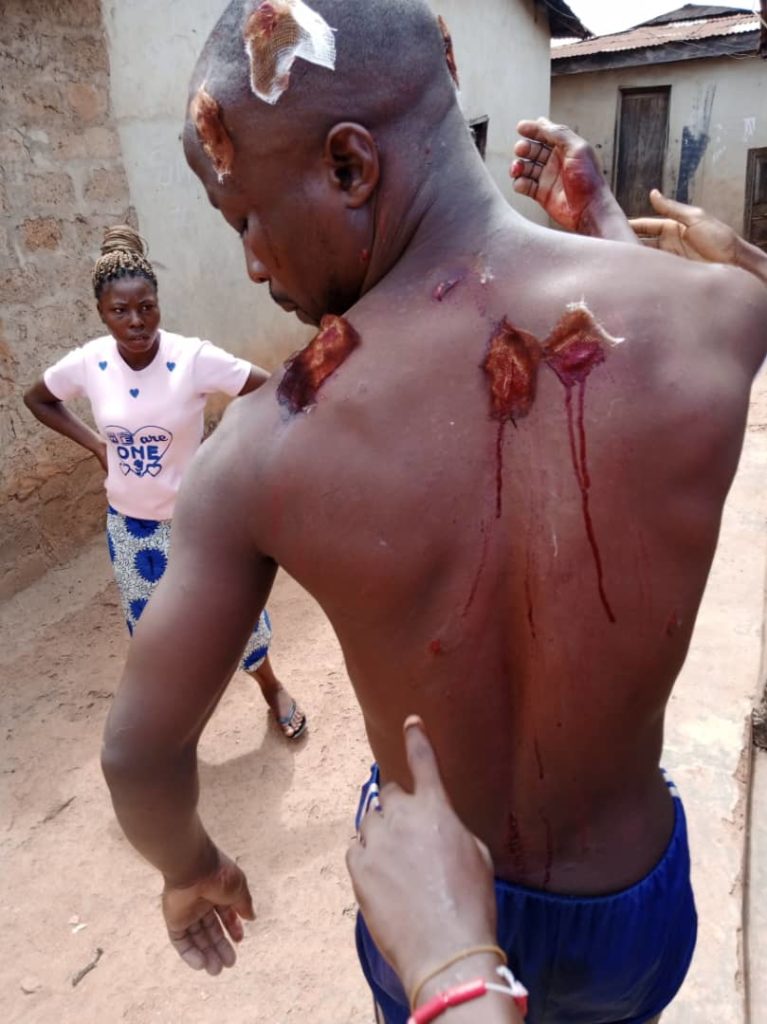 He was said to have called the DPO Idi Aro Police Station directly from his phone and told the Imam to tell the DPO he was never abducted.

Residents of the area who spoke to this journalist under condition of anonymity are appealing to the Inspector General of Police to urgently deploy his IRT team to Oyo state to tame the terror gang known as one million boys.